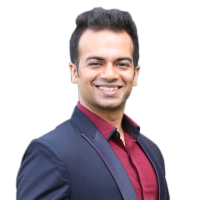 From the last 21 years, Sneh Desai has served as a Life Coach to over 21 lakh people in India and around the world. He has been a mentor for every age group including students, housewives, employees, corporate executives, networkers, sportsmen, businessmen and all those who wish everlasting success, happiness, peace and personal growth. He started delivering training programmes from the stage at the age of nine and achieved a huge milestone by becoming the Microsoft Certified Professional at the age of 12.
His signature event ‘Change Your Life’ (CYL) workshop is one of the most admired and result-oriented workshops in India. He conducts this event in 23 cities of India including Delhi, Mumbai, Kolkata, Bangalore, Hyderabad, Pune, Ahmedabad, Surat, Nagpur, Raipur, Nashik, etc. Till now, he has conducted over 1000+ free Change Your Life seminars and 220 Change Your Life workshops. He has a massive fan following from places like the UK, Tanzania, Australia, and the USA where his programmes have been conducted. He has trained over 1000+ trainers across India through his ‘Train The Trainer’ Programme.
His Training Company has been awarded among ‘Top Educational Institutes of India’ by Sandesh Media Group. He was selected as one of the ‘Top 25 Young Entrepreneurs of Gujarat’ and titled ‘The Magician of Words’ by Dainik Bhaskar Media Group. He was named ‘Cool Guru’ by The Times of India.
Through his Sneh Dham Trust (NGO), he conducts 100 days of FREE training programmes in a year. Green Revolution and “Feed-in-Need” initiative are also part of his contribution. Through his’Feed in Need’ initiative, he provides 3 lac meals to underprivileged kids in a year. His mission is to reach 10 crore meals by 2021.
In a year, on an average, he remains 180 days on stage and travels 225 days. He has been to more than 25 countries in the world to expand his learning horizons. Adventure and discipline are the two words he values the most—for that reason, he devotes his time for skydiving and exercising regularly. He is a USPA ‘C’ licensed skydiver and has done over 240 skydiving jumps across 7 countries of the world. In spite of incessant travelling, he finds time to hit the gym at least for 5 days a week.
He is followed in more than 100 countries of the world with his 200+ videos on YouTube. He has produced several life-changing books, audios and online training videos. His high energy and heart touching presentation style keeps his audience spellbound and overwhelmed. He firmly believes ‘Talk is cheap’ and his unique ability in getting people to take actions in real life to produce real results.
He has been featured in various radio channels; TV Programmes; magazines and national newspapers such as Times of India, DNA, Dainik Bhaskar, Telegraph, Navbharat Times, Sakal, Aastha TV etc. who frequently highlight his substantial contribution to the society at large. 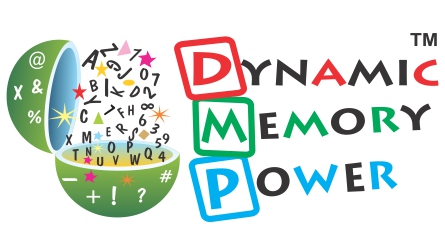 You need a few techniques that can help you to build long-lasting memory to remember things, events, Important Details of Day to Day... 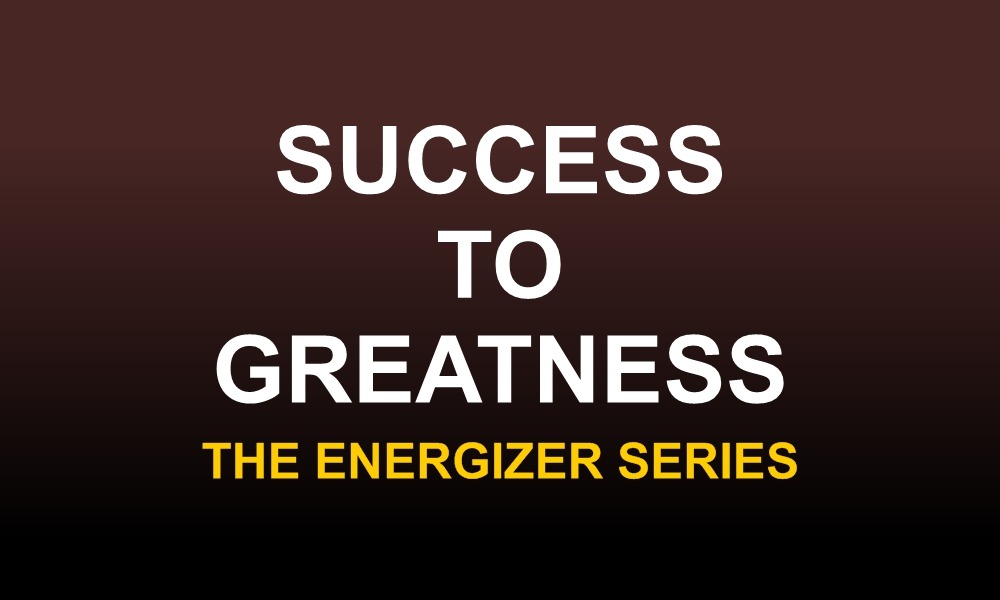 Key BenefitsGuide you to achieve Ever Lasting Success in your LifeInspire & Motivate yourself to take ac...

View All Events
No Upcoming Events